Taranaki is home to some of New Zealand’s most successful energy operators who drive innovation in the energy marketplace and it is the heart of New Zealand's oil and gas sector.

Our energy team comprises specialists in commercial and corporate law, environmental and planning law, Māori and Treaty settlement law, dispute resolution and health and safety law.  We act for major operators that span the energy sector spectrum , including oil and gas, mining, electricity and renewables.

Those involved in the energy sector, whether it be in upstream, production, wholesale or retail activities, experience an extraordinary range of issues on a daily basis. Our specialists have made it their mission to not only understand the complex layers of statutory and regulatory obligations that operators are required to comply with, but to become expert advisors in this field.

We provide advice to clients all over the country, but temper it with a Taranaki perspective and a belief that our advice should be pragmatic, timely and solutions focused.

Our firm has developed an in-depth specialist knowledge of oil and gas law and deep connections with operators and their stakeholders within the Taranaki region. This, together with our competitive pricing, gives us a unique ability to add value to your business.

Just as Taranaki has lead the way in the oil and gas exploration and production, the vision for 2050 is that our region also leads the way in the transition towards a sustainable, low-emissions economy. Our specialists contributed to the development of the Taranaki 2050 Roadmap and are fast becoming recognized as leading experts in the low emissions energy generation space.

Govett Quilliam provides a fertile ground for our specialists to co-create innovative solutions with our clients. Our years of experience have provided valuable lessons about where to place our efforts so that they bring about commercially astute, innovative results that reduce your legal risk profile.

Roles and responsibilities of Government agencies 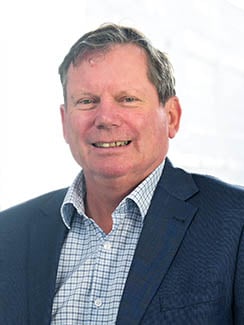 Alice has been a Partner of Govett Quilliam since 2014 and has expertise in commercial and property law. Prior to this, Alice used her expertise to provide specialist in-house support to several Oil & Gas Corporates. She now leads the Private Client and Property Team, providing legal advice and support to private clients. Alice, together with her team, works hard to provide each client with a bespoke legal experience.

Alice has a broad range of property and commercial law experience. She has worked with all manner of clients from a national infrastructure company, oil and gas corporates, property developers and farmers through to local entrepreneurs and business owners and residential home buyers and sellers. She has developed particular expertise in property rights and interests, including land access agreements, easement agreements, commercial leases, subdivisions, and residential and commercial sales and purchases. In acting for you, Alice focuses on getting to know you and your business. She strongly believes that developing a good working relationship with her clients is first and foremost.

Alice enjoys spending her spare time with her husband, her two young children, and her friends. She appreciates good food and keeps fit by running. Alice is a board member of the Taranaki Hockey Federation.

Lauren joined Govett Quilliam in 2006 and became a partner in 2010. Lauren leads our Environment and Planning Team. She has previously worked as a barrister in a specialist environmental law chambers in Auckland and also for a leading local government firm in Nelson.

Lauren has been involved in a variety of environmental and local government matters throughout her career. She has a broad client base and acts for local and regional authorities, individuals and families, national corporations, local businesses, iwi and PSGE, and community organisations. Her key areas of practice include:

Lauren also regularly acts for our construction clients and has considerable experience in building law and with respect to construction contract disputes and weathertight homes claims.

Lauren is the founding member of the Taranaki branch of the Resource Management Law Association (and past president and secretary) and the honorary solicitor of the Friends of the Govett Brewster/Len Lye Centre and of Heritage Taranaki Incorporated. She is also a trustee on the Moturoa School Board of Trustees. 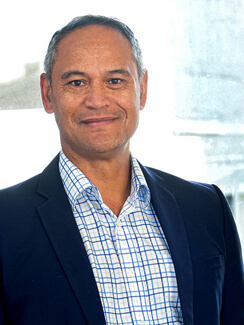 Troy has been with GQ since 2011. He is a Partner and works in the litigation and Te Tira Hau Ture teams.

Troy specialises in general civil and commercial litigation and employment law. He worked in the United Kingdom for the London office of a large US national commercial law firm and a top 100 UK firm. He has also worked for a large commercial national firm based in Auckland.
Troy has an extensive background in general civil and commercial litigation, including breach of contract, employment, insolvency, property law, debt recovery, and company law disputes. Troy also regularly appears in the Maori Land Court dealing with Maori land and governance issues for Maori organisations.
Troy also advises on day-to-day employment issues, developing employment policies and implementing disciplinary procedures (and conducting disciplinary meetings). He has advised a number of Maori organisations in this regard.

Troy regularly provides pro bono legal work to a number of community organisations and charitable trusts. He is also a Trustee on the Parihaka Papakainga Trust 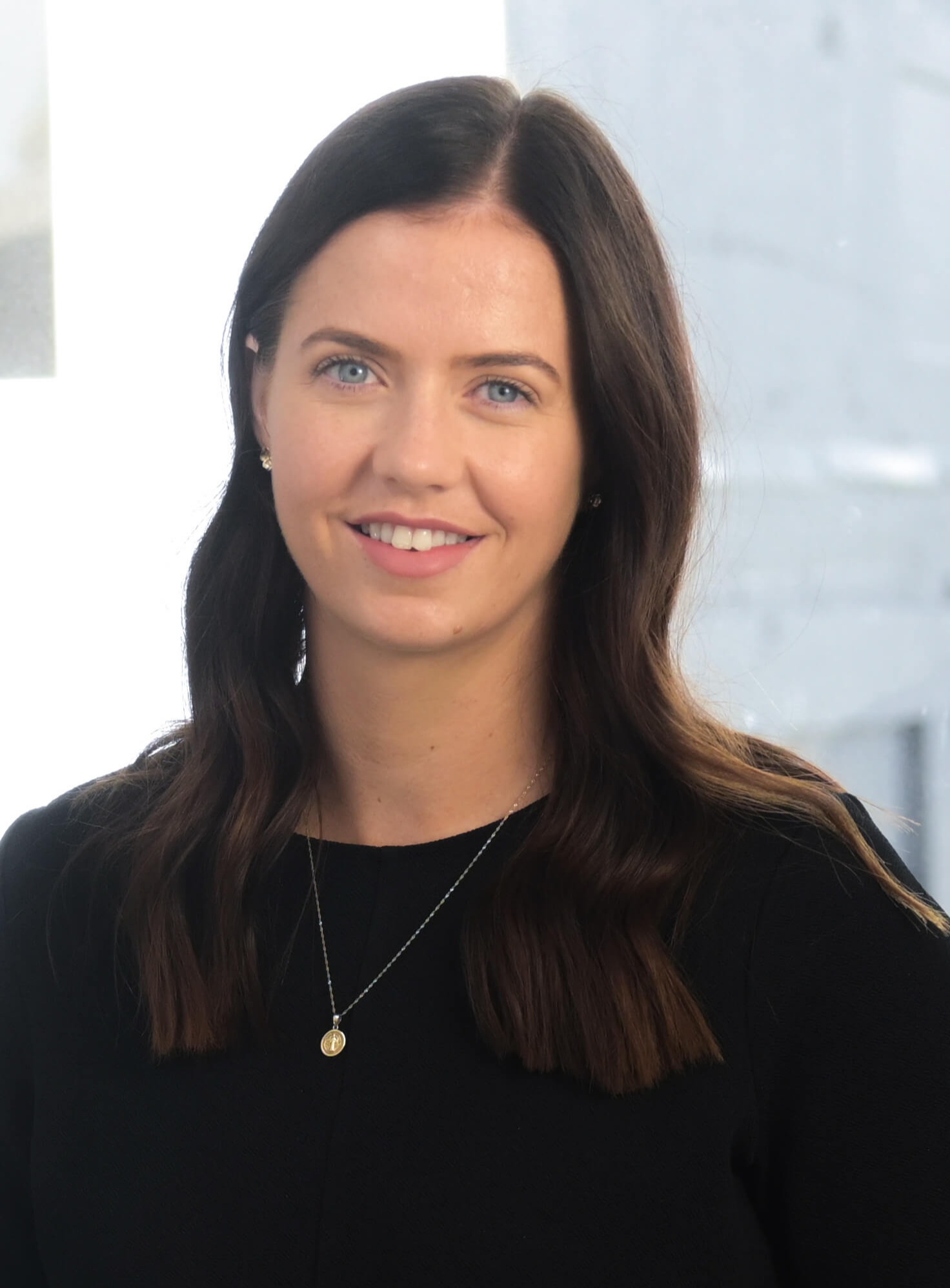 Rebecca joined GQ in 2016, after working in the Resource Management team at a large corporate law firm in Auckland for two years. She is an Associate and practices primarily in resource management, as well as in employment and civil litigation.

Rebecca has been involved in a range of resource management and local government matters throughout her time at GQ and her career, including:

Outside of work, Rebecca is kept on her toes by her young daughter and a house full of animals. When she gets the chance (and the weather cooperates) Rebecca enjoys spending time at our glorious beaches, making the most of New Plymouth's thriving café scene or relaxing behind a good book.

She is a past and present Chair and co-chair of the RMLA (Resource Management Law Association) Taranaki Branch. 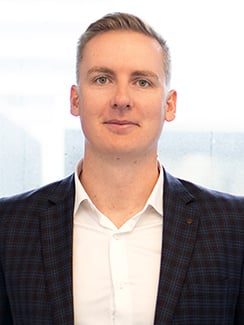 Cameron (Cam) is a corporate and commercial lawyer who returned to Taranaki and joined GQ in 2020 after practicing in a national law firm based in Christchurch.

Cam is a specialist corporate and commercial lawyer with particular expertise in the sale and purchase of businesses and companies, shareholder arrangements, and drafting and reviewing of complex commercial agreements. Cam also advices on commercial leasing, employee share schemes and corporate governance.

Cam is experienced in advising large cross-border corporates through to start-ups and mum and dad companies wishing to sell shares to their children. His unique combination of experience from working in the energy sector for several years prior to becoming a lawyer, experience in legal private practice, and building his business acumen through secondment as in-house legal counsel to a large energy corporate client has matured a first-class ability to listen and understand issues that a client presents, and convert complex legal issues into digestible, pragmatic advice.

Cam enjoys spending time with his friends and family. He considers himself a foodie and enjoys exploring the menu of local cafés and restaurants. He also likes to balance the food and drink with keeping active and participating in social level sports. 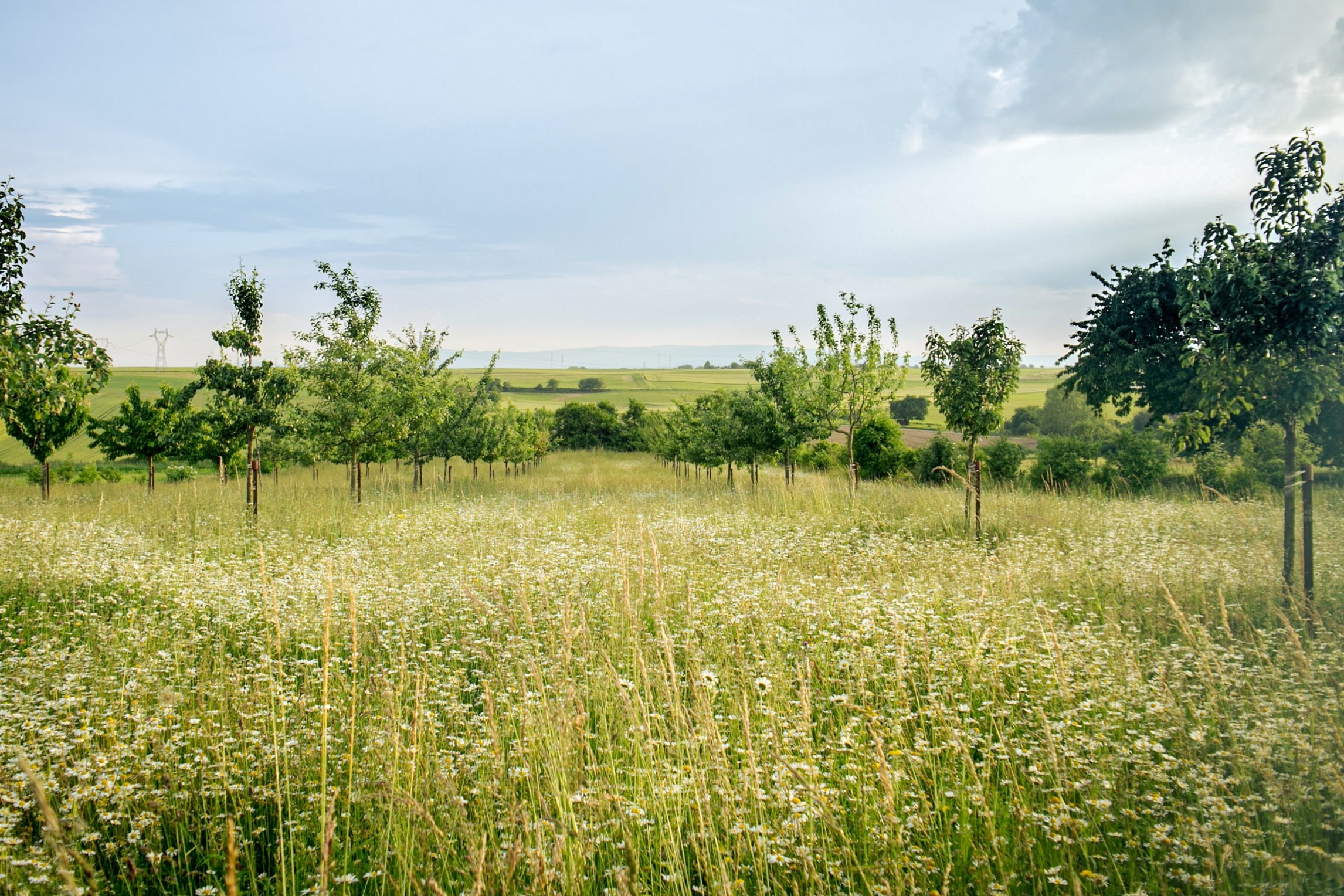 Shake up of the Resource Management System 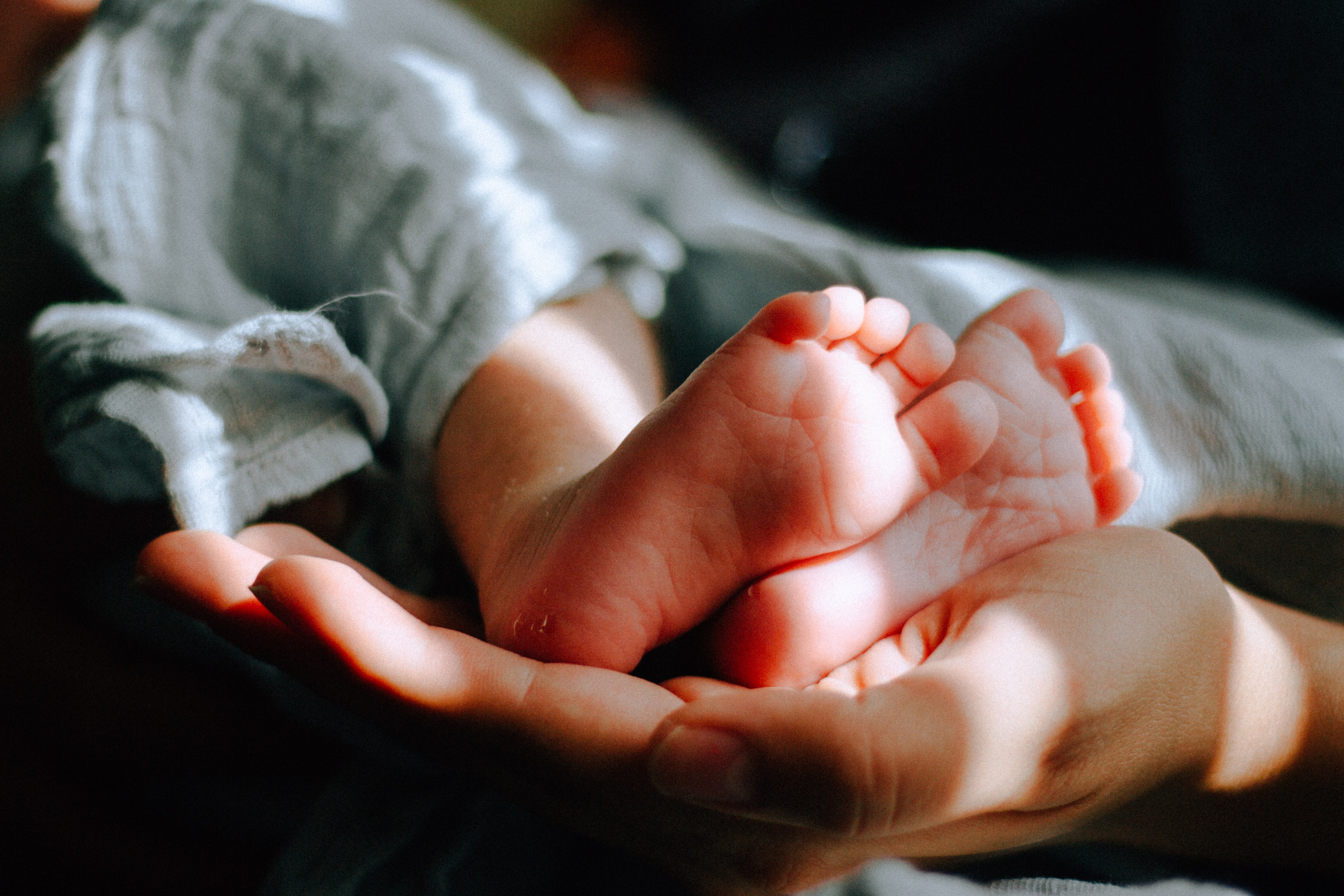